Montreal – In the twentieth and twentieth-first centuries, we have witnessed some of the most beautiful and powerful friendships. There were Ben and Jerry, Sinatra-Martin-Lawford-Davis Jr, Thelma and Louise, Affleck and Damon, Kidman and Watts, Brodeur-Obama-Winfrey, Obama and Biden and this list can go on and on. 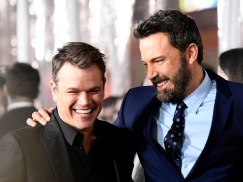 One of my favorite duos includes two of the most well-loved and well-known chefs in the world. Their chemistry is palpable.

I’m still laughing about that Parts Unknown episode in Chile when they were hiking toward their cacao field in Peru. Tony was so, hmm… let’s say he wasn’t used to hiking like Éric was, but he kept walking (with a few F words here and there), enjoying time with his friend.

I will be honest with you guys, as a teenager in the 90s (1996-2000), the only time I saw the name Éric Ripert was when I went to my local library and saw Anthony’s book, Kitchen Confidential, on the stand as a new book. I found the man on the cover super sexy (I was a young, hormonal late teenager). I started reading the book. Anthony wrote about his first family trip to France with his parents and his younger brother and his shitty, bratty attitude. I was hooked. I was hooked to his ways with words. This trip was raw, funny and enlightening.

Years later, with Tony’s shows: No Reservations, Layovers, and Parts Unknown, I felt like I, and probably you too were part of their friendship or, should I say brotherhood. They spoke the same language of humility with a sense of gratitude for their chosen art. Their personalities just clicked, like soulmates.

What I really enjoyed with them was that I felt I could hang out with them, no reservations. You will see it in this next video I will share with you. I could clearly be in the corner cutting some hmm, let say the octopus and drinking my glass of wine, listening to their stories with my innocent mind … Not so innocent actually, but still.

Sex, Drugs, Rock n’ Roll and Food with the boys.

I will end this post with a nice quote from our dear friend, Jim Morrison. 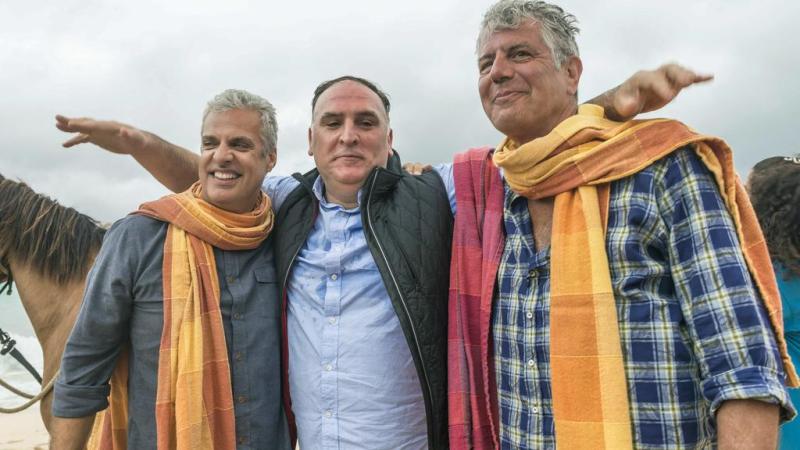