One of the match I really enjoy was AJ Styles vs Shane O Mac.

We got to give credit to Shane to push his body like this. AJ is clearly the best right now.

Another match I really enjoy is the women championship match. All of the women delivered and they show that they can play in the big boys league. Amen girls, you made it. 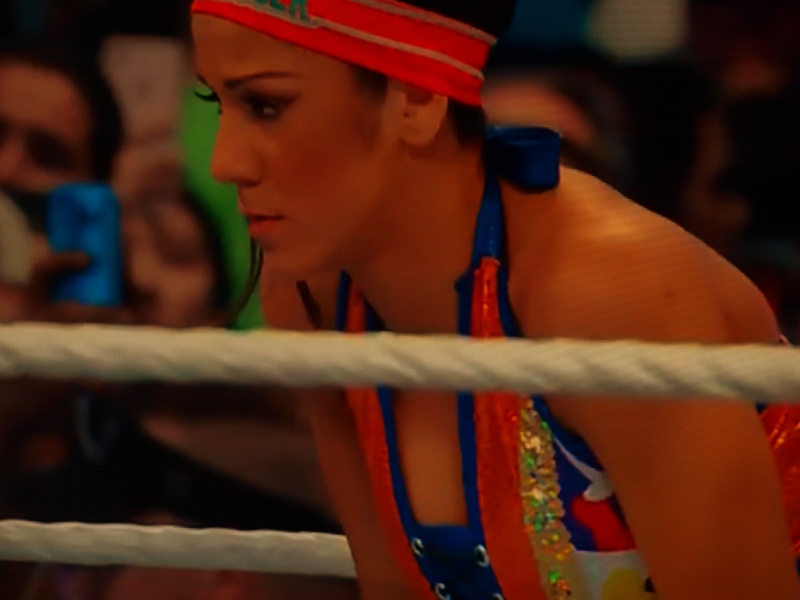 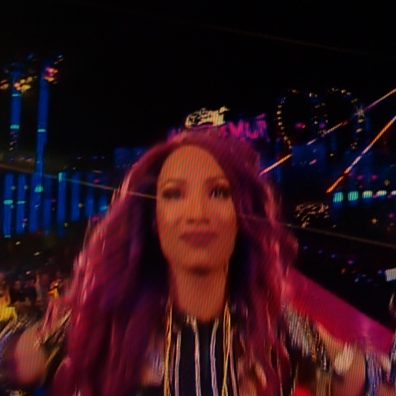 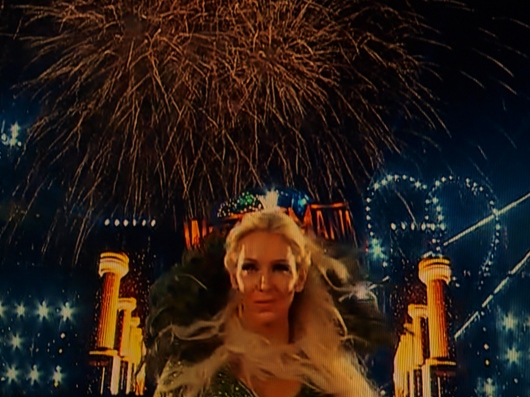 The architect vs The King of king was a match I was really looking forward.

There is two wrestlers in my mind that have the best entrance at WW. Hunter and Taker period. 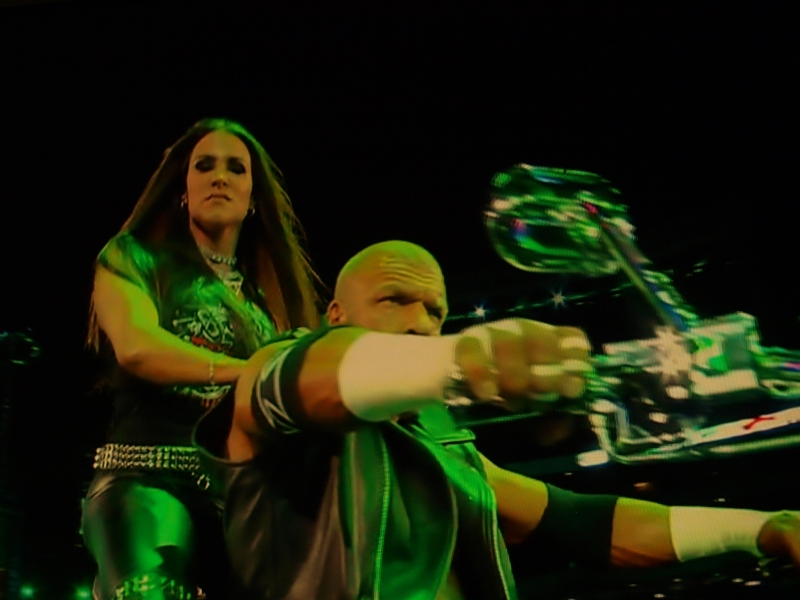 I am a big fan of Seth Rollins and I really respect Triple H with the years because it was like this in the 90’s and 00’s. Seeing the king with his queen is priceless.

What he did with NXT, I got to give him credits big time for his baby. The hype was there but I felt it did took some time to take off. I did find the rhythm a little bit slow. I would have like to see a match without objects in it. The moment when it was the master trying to do the pedigree and the back and forth was great.

Now, I felt here we go we have a wrestling match. The chemistry was just there at that right moment. I’m looking forward what’s next for this rivalry. 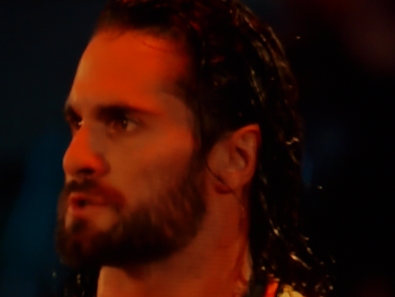 The Miz and Maryse! One word. Action!

Congrats to John Cena and Nikki Bella. It was our little Macho Man and Liz moment  2017 style. 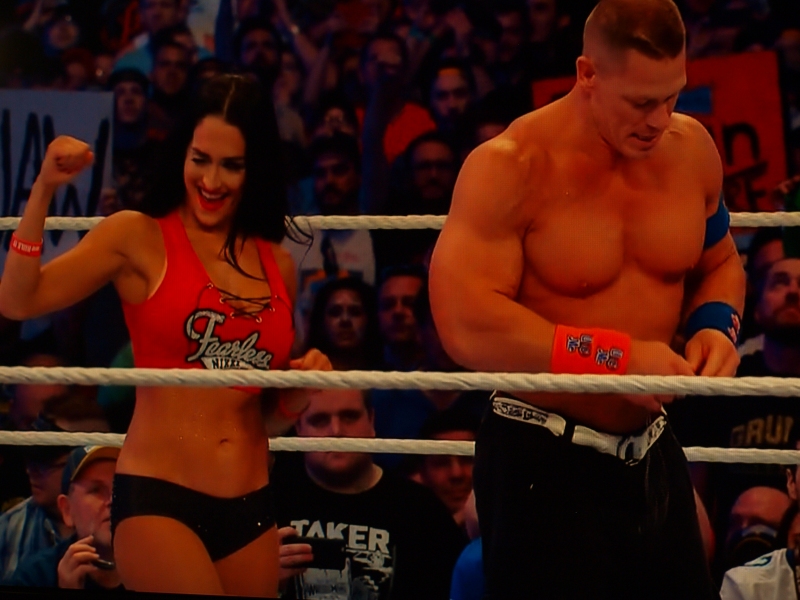 Orton vs Wyatt was a awesome match. Those guys were born to be artists on the ring. Both have this Jake The Snake Roberts era. One of my favorite of the night. 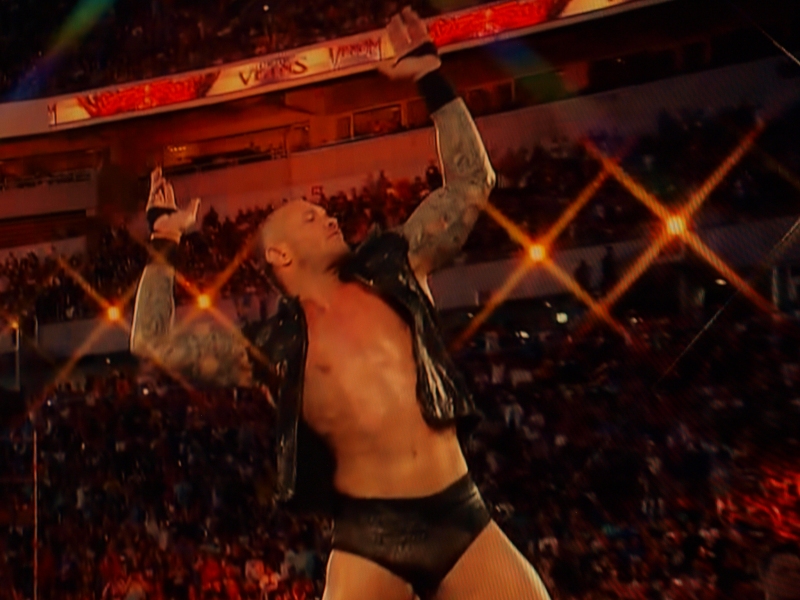 Congratulations to Naomi for her big win at home. I did wish it would have been Nattie, my Canadian queen of hearts the champion but I’m looking forward for a rivalry with Naomi in the future. Two of the  best technician wrestles out there. 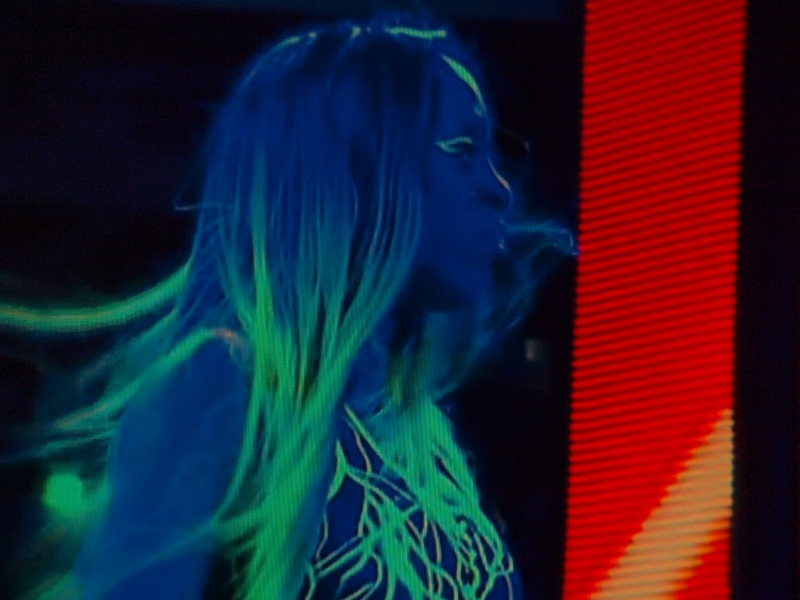 Roman Reigns vs The Undertaker was the main event. One last dance for the Deadman and a new era for the Roman Empire. I have big hope for RR but I wish maybe someone like Sting can be in his corner like a godfather. I wonder if the WWE will stole my idea. 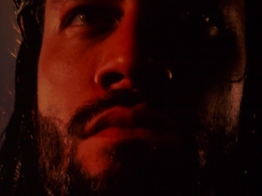 Since I was 7 years old Taker was in my life. He was there in Montreal when I add my special moment with Owen. This guy is a class act and I wish him all the best and a big thank you for giving me a lot of joy in moment of happiness, sadness and struggle in my life. 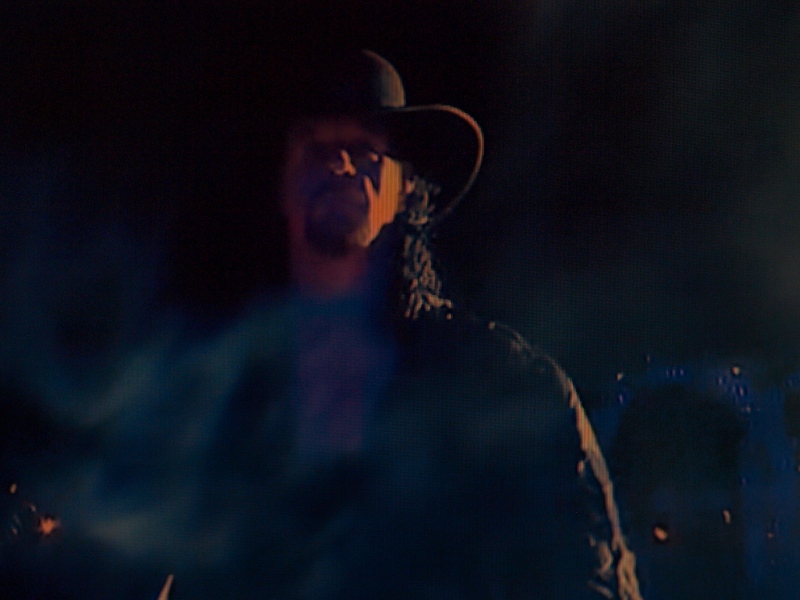 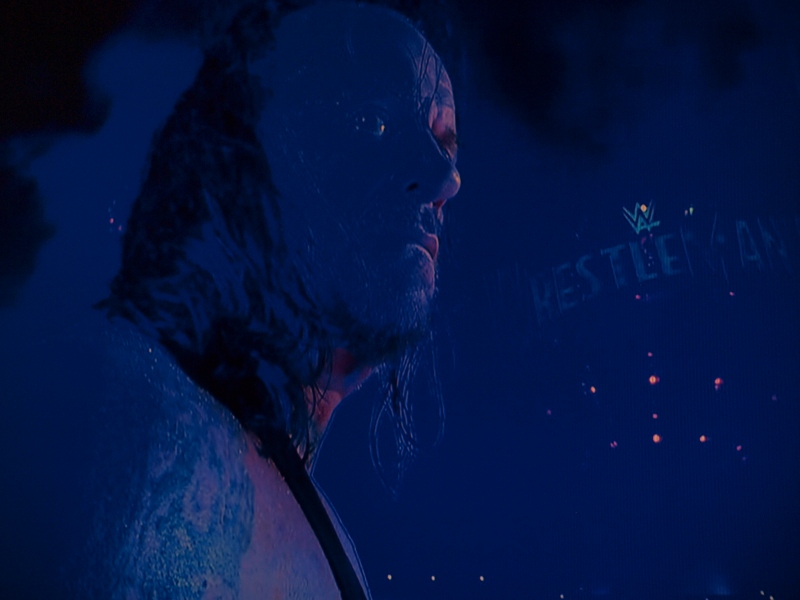