MONTREAL – On this really cold Wednesday morning, I must listen to a playlist that will make me forget about the harsh, cold days we have had for a couple of weeks now. This so-called “winter wonderland”.

While browsing my playlists on my iPhone, I decided to start this week with my Queens of Hip-Hop’s playlist. On this list, you won’t find any Cardi B (who’s that?!?) and no Nicky Minaj (who’s that?!?). Seriously, with all the legendary ladies we have in Hip-Hop, I just don’t get how come those two singers (and I’m being really nice here) are so popular. They are mediocre, at best. Even my grandma Sue (sorry grandma) would be a better rapper than those ladies. My grandma would have dropped some words of knowledge with a big attitude.

Anyhow, my playlist is an ode to the icons of Hip-Hop music. The first track was the perfect one to start this kick-ass, goddess of a playlist.

Let me present you with Queen Latifah classic’s Unity.

They don’t make these kinds of anthems anymore, but this oldie is a classic.

The children of the 70s, 80s and even early 90s were so lucky for witnessing so many classics hits during those decades. 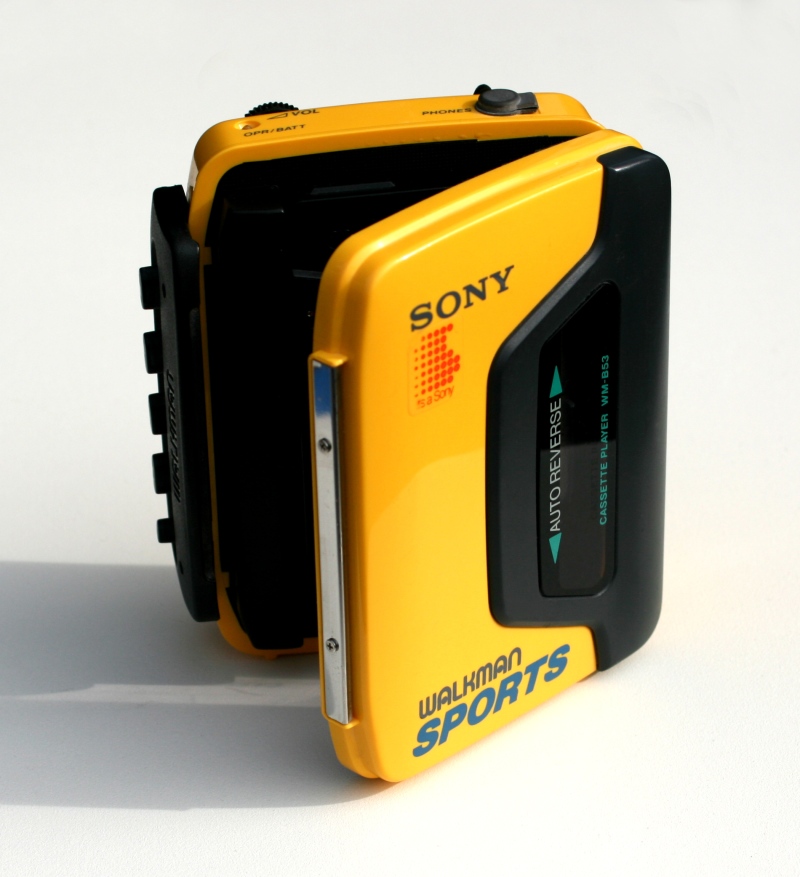 Back to the main topic.

The next song on my playlist was Doo Wop (That Thing) from Ms. Lauren Hill. The debut solo album of this “The Fugees’ family” alumnus, The Miseducation of Lauren Hill, was until now, one of the greatest albums of all time. 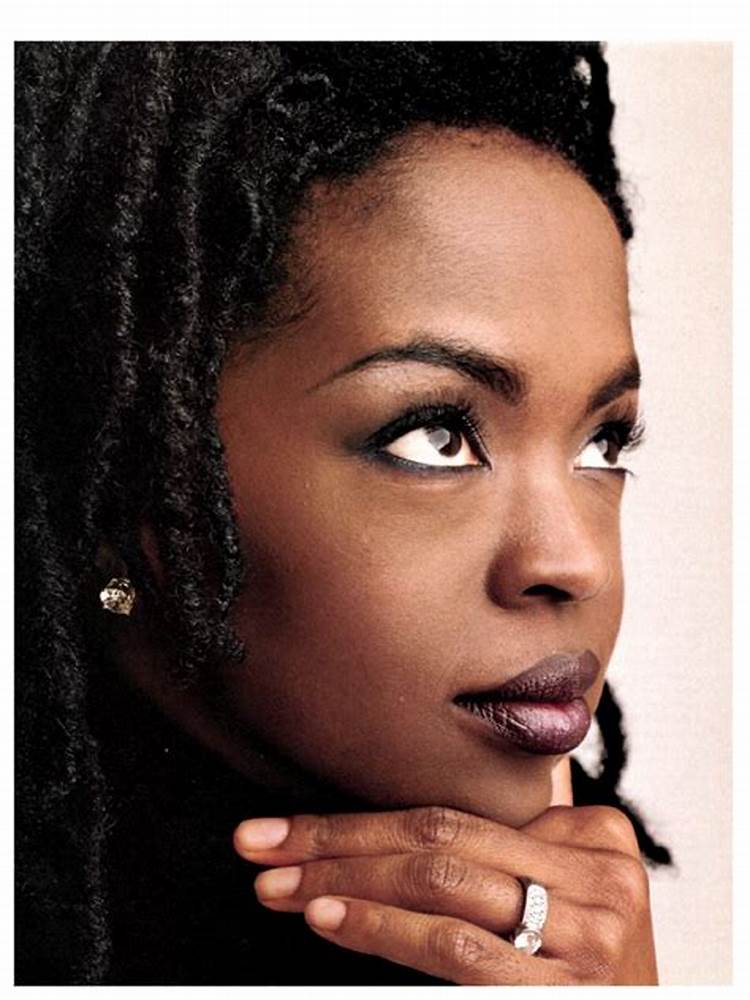 So far, this playlist is on fire!

Of course, the playlist includes some Salt’N’Pepa too. In the 80s, there were two bands with strong women that I was a die-hard fan of. Salt’N’Pepa and Bananarama (I’m a Venus, I’m a Venus, your desire … oh damn! I was five and singing those lyrics). 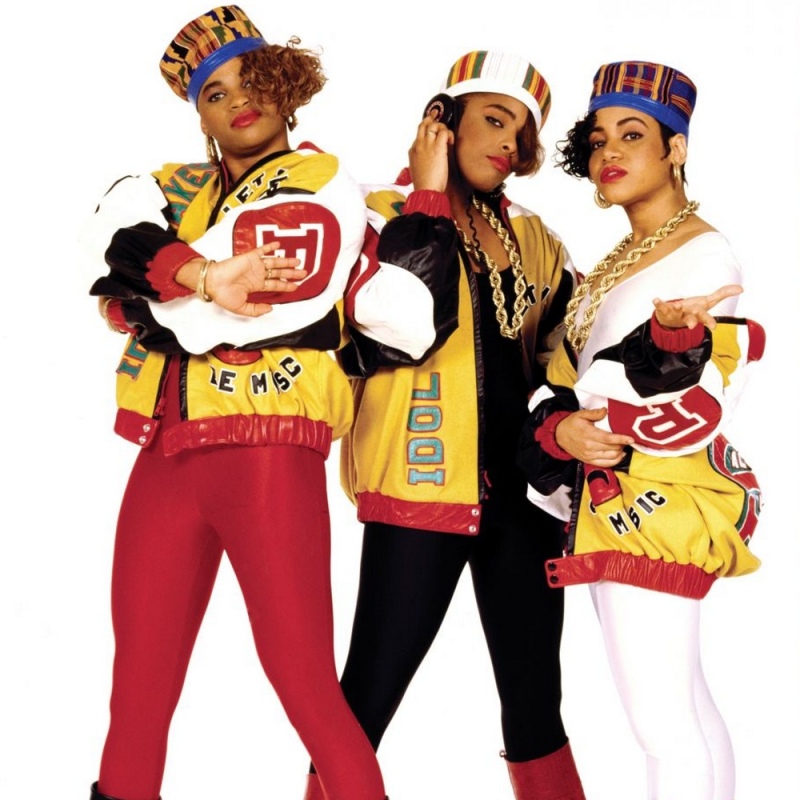 Salt’N’Pepa was the first female rappers I saw. For a second, as a young girl, I wanted to be a rapper. My big brother told me I really didn’t know how to rap though (damn you, big brother).

There is no Queens of Hip-Hop playlist without some MC Lyte. Like, it’s impossible!

Not putting a Ruffneck track on this list would probably get me disowned by my brother, haha. She is one of the pioneers of Hip-Hop artists and truly, I hope one day that she will be inducted into the Rock N’Roll Hall of Fame.

Of course, I got some Missy Elliott and Erika Badu as well. When I listen to Missy’s hit The Rain (Supa Dupa Fly), omg, I have a beautiful throwback party in my brain! I remember the first time I heard this song and how mesmerized I was by the creativity of Missy Elliott. I never took drugs in my life, but from that moment, I was so hooked on every piece of music Missy Elliott created like it was cocaine. 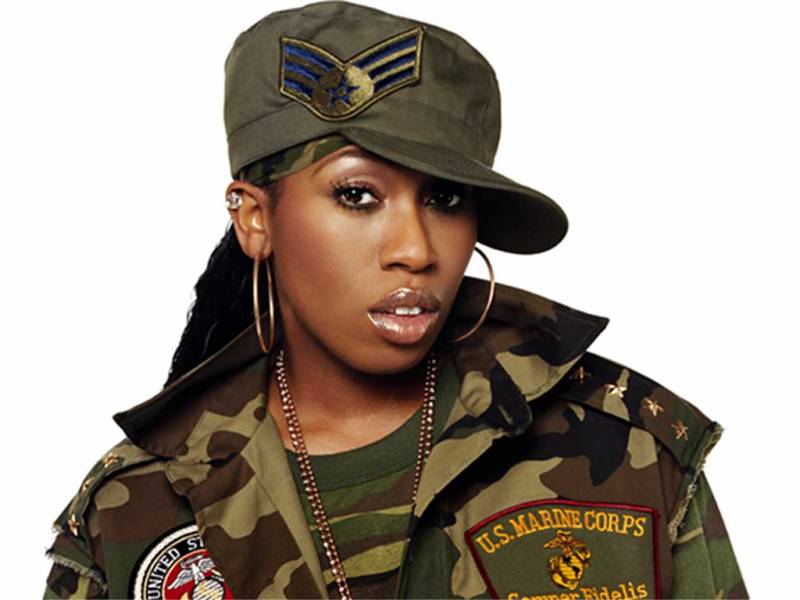 I may write an even longer post about this fabulous playlist, but I will spare you reading a full chapter of my reminiscing about the good old times of music history.

Can we steal Marty McFly’s car from Back To The Future and return to the ’90s, please?

I’m pretty sure we have some magnificent, talented women who are creating fabulous music, but for some dumb reason, clueless and insignificant songs are being made by a stripper and a woman whose persona I don’t even understand the purpose of keep playing everywhere! There is nothing intelligent being said in those songs and foremost, nothing empowering are being communicated to the next generation of young, impressionable human beings.

I’m too damn mad, so I better listen to my playlist and get empowered by my Queens of Hip-Hop……