For this second part of Wednesday Karnaval, I’m still amazed by all the magical moments I witness. And this next big moment was priceless. I won’t write a long Chronicle because I will let the pictures and the videos speak for themselves. 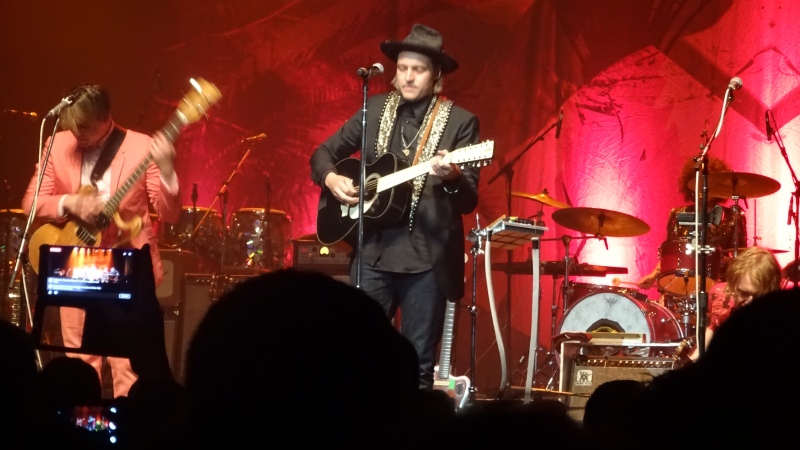 The cool part when you taking pictures in a crowd is that you are living the same emotions with the fellow people and you can take a picture that will actually describes that particular moment.

For me, Arcade Fire is a band that without a doubt reflects the 21st century.

The Beatles and The Stones were the 60’s

Led Zep, Yes and Pink Floyd were the 70’s 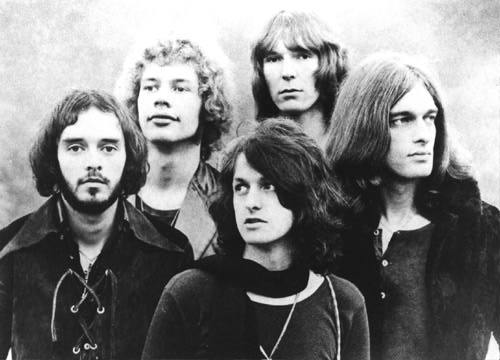 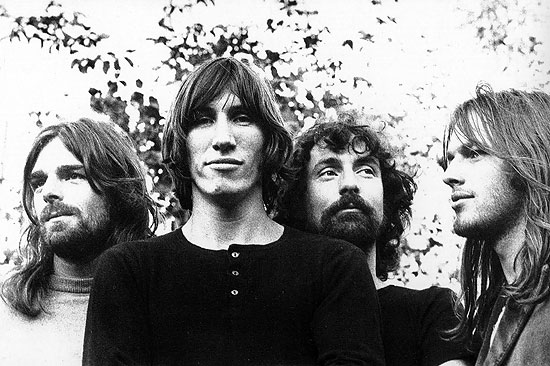 Nirvana, Pearl Jam, Wu-tang and A Tribe Called Quest were the 90’s

Arcade Fire is the 21st century 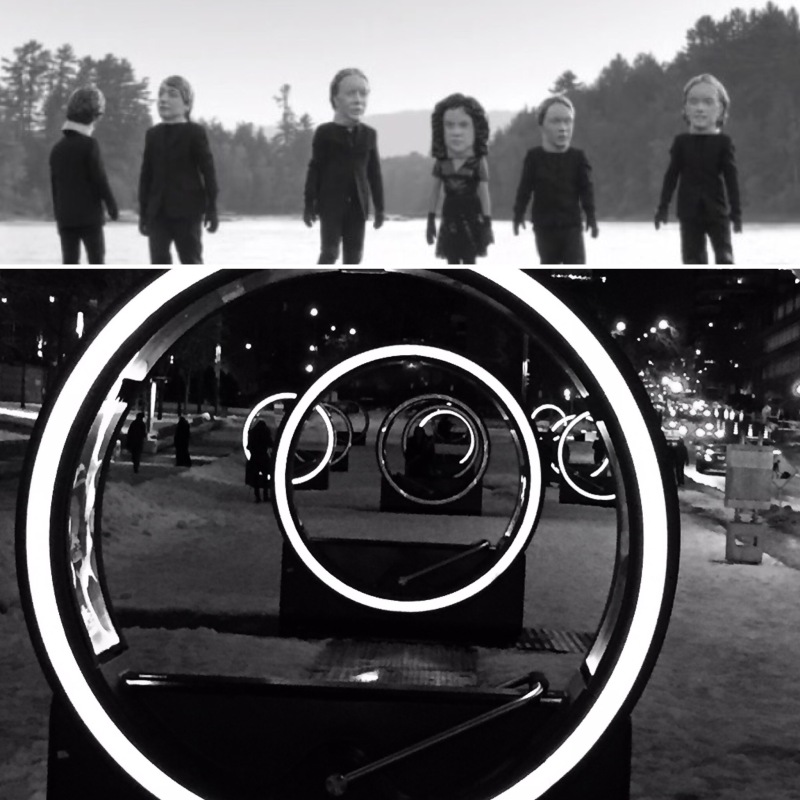 Wednesday night, they proved all that criteria (in my head) without forcing anything. The stage were their playground. Even Paul Beaubrun was part of it.

They love Haïti and Kanpe is a wonderful foundation. No bullshits stealing shits. They are in my eyes at the same level as Tropicana d’Haïti, Coupé Cloué, Jazz des jeunes, Boukman and many more. Like those legendary band, they have that little je ne sais qui that makes them so special and mesmerizing when you listen songs like Suburban War, No cars Go, Reflektor, Black Wave/ Bad Vibrations, Neighbourhood #1 Tunnels, Wake up and many more. You see that they are inspired by haitian music and culture. It’s actually in the group DNA hihi. 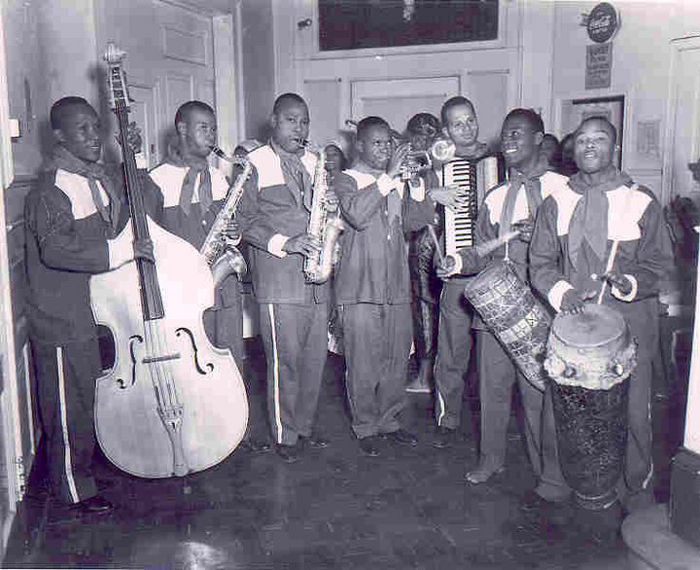 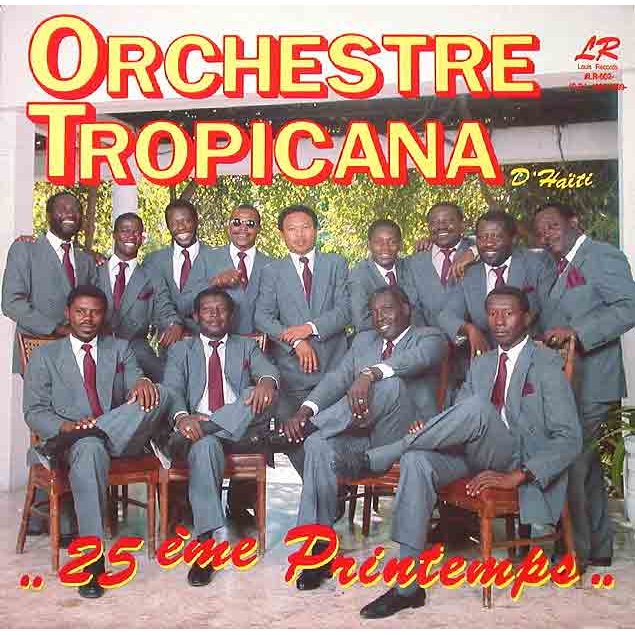 Here a nice song from Jazz des jeunes. This song was always on rotation at home with my father that was the owner of a vinyl store. Beautiful memories.

I’m a very proud Haitian child (ok born in Canada) and I cannot be prouder of this really caring band for the people of Haiti. Have a look at the website.

You won’t regret it!

You wish you were there. I can understand the feeling but here more.

My inner Haitian side was kicking big time when I heard that song and the lyrics came back in my head pretty quickly. Our anthem!

You know what guys, I remember thinking that they (including Paul) had the same joie de vivre as The Boss when they were on stage. I got goosebumps just thinking about it. 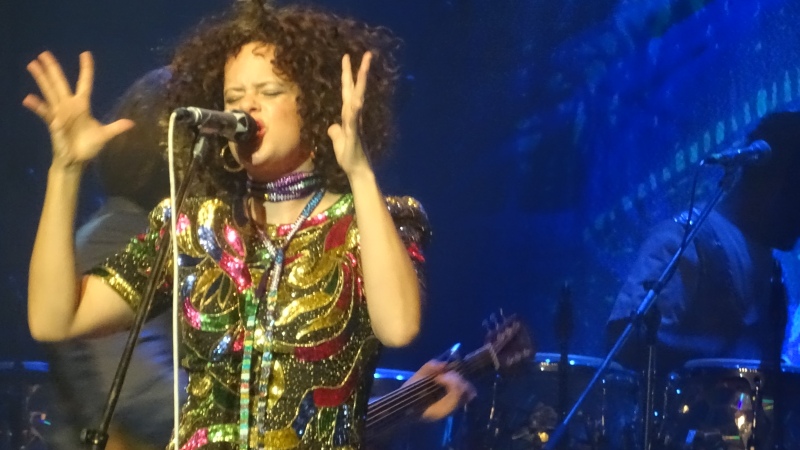 What a night, what a beautiful foundation, what a super dooper (new word haha) team including the volounters, what a bunch a beautiful artists and what a authentic band.