We are Diamonds taking shape.

My fifth time with the boys in the city of a thousand church.

I won’t go tonight as The Chronicle but I will enjoy the show as a die-hard fan since 1999.

The first time I heard the song Shiver from their debut album Parachutes on a college radio station, the guitar riffs of Jonny Buckland, my mind definitely had an adventure of a lifetime.

Being part of this beautiful journey (I’m still talking about the concert) is so magical. I was never disappointed in 17 years ( whattttt already).

It will be this big colourful party and in Montreal, we know how to party like rock legends. So much that the band cannot get enough of us. They will playing tomorrow night.

I can hear the next question you will ask me. What is your top 10 favorite Coldplay song?

It will be a hard list to do but here we go:

7) Warning Sign ( A Rush of Blood to the Head Album)

2) Death and All His Friends ( Viva la Vida Album)

Probably, you will read tomorrow Chronicle and I will write on and on and on about tonight show.

I’m more a fan of their earlier work as you may see it but I do enjoy the news stuff they are doing but I wish they could be more daredevil like The Beatles or even Arcade Fire. They did it on the Viva La Vida Album and I was like ohhh yeah.

And with the 2 last albums, they went more popish and collaborated more with the RockaFella family.

Please guys, take the same road you were walking on Viva la Vida with Lanois and Eno.

They are still one of the best band of our generation and they won’t disappoint us tonight at all. I even wear my running shoes because I know you will hear about a tall black girl jumping à la Phoebe Bouffet everywhere. You’ve have been warned. 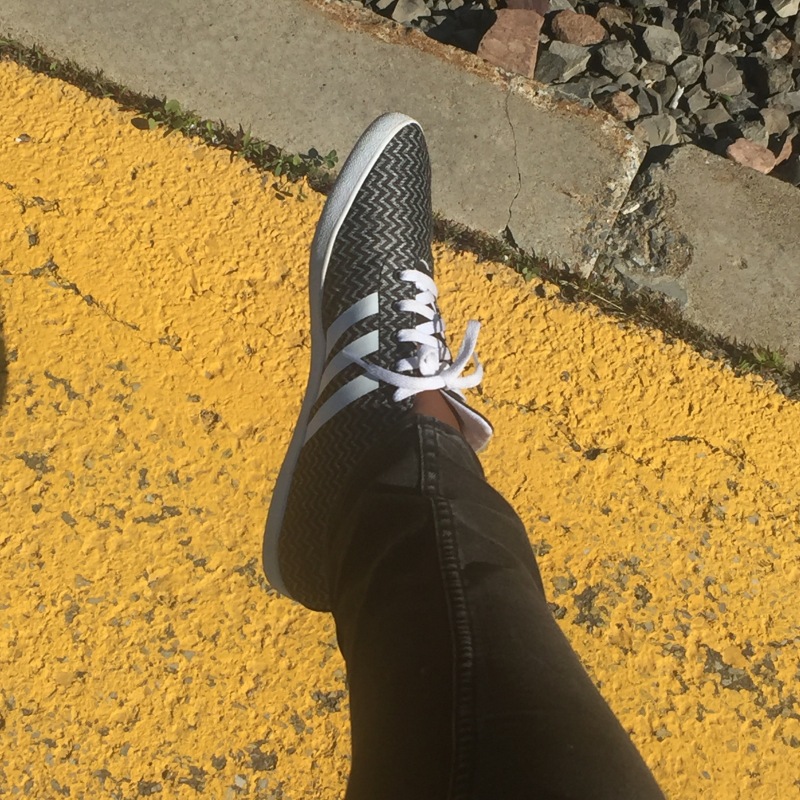